Lara with a rugby ball signed by Jonny Wilkinson

Old Seafordian Lara Sturgis has been chosen to represent Great Britain at next year’s Sailability World Championships in Portugal – and needs help to raise money so that she and the GB team can take part.

Lara, who has cerebral palsy, was at Seaford from 2005 to 2012, and is a keen sailor at Frensham Pond Sailability in Surrey. Sailability helps disabled sailors of all abilities to take up the sport. In October 2023, the Sailability World Championships are going to Portimao, Portugal. 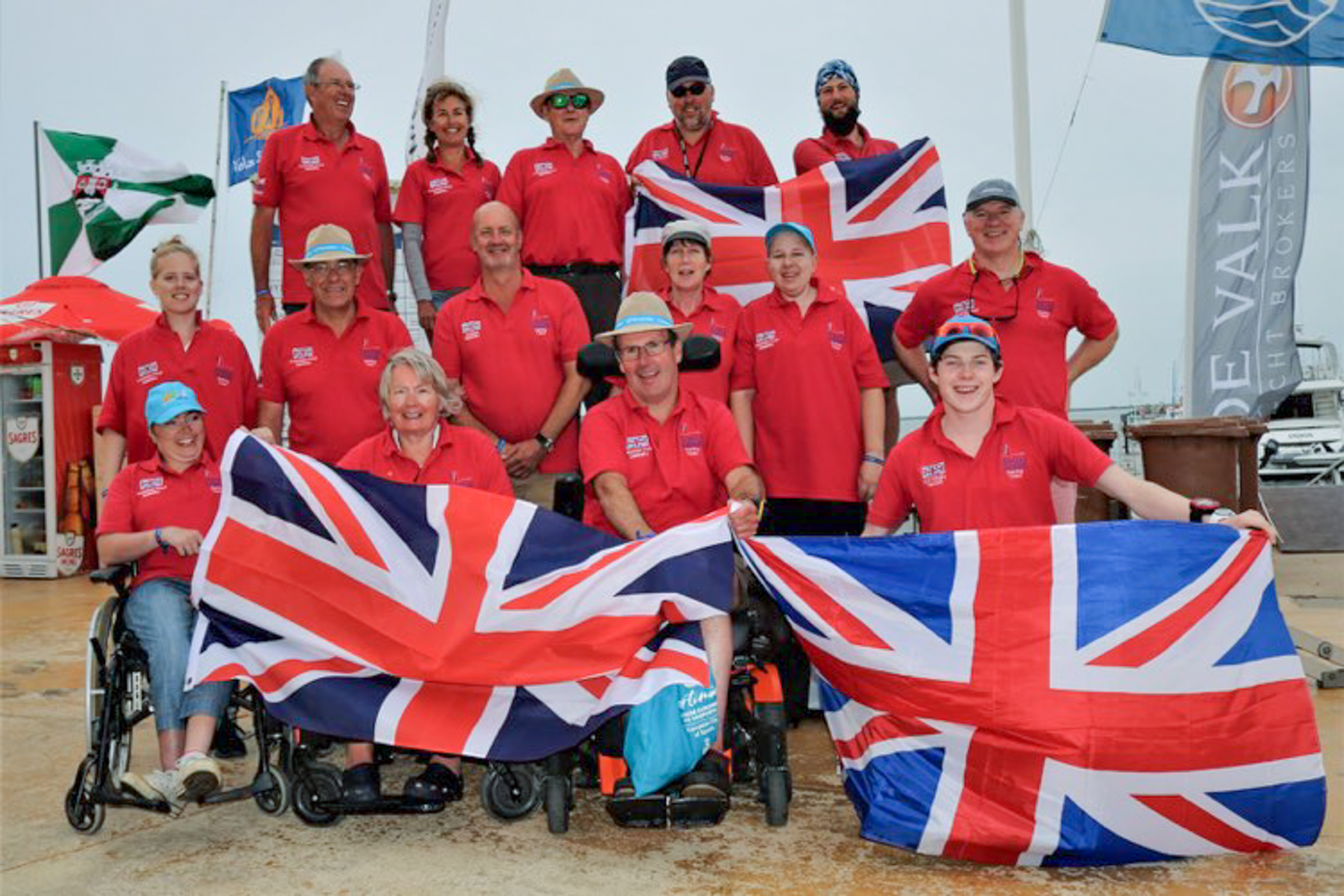 “I have been selected to compete for the GB team and I want to help the rest of the GB team get to Portugal,” said Lara. “Hansa Class UK is a charity that supports Sailability clubs up and down the country, helping sailors to compete in the UK, and around the world.”

Lara is helping with two fundraising events. The first is a prize draw to win two prints by acclaimed mouth painter Henry Fraser, the former Saracens Academy rugby player who was left paralysed following an accident in 2009. His art, which includes a picture of Jonny Wilkinson’s famous World Cup-winning drop goal, is very sought after. He has even appeared on the Jonathan Ross Show.

To enter the draw for the two prints of his work, go to the Crowdfunder web page HERE. The draw closes on 2nd December.

Funds raised from the draw will support the team of Hansa Class sailors at the World Championships next year. 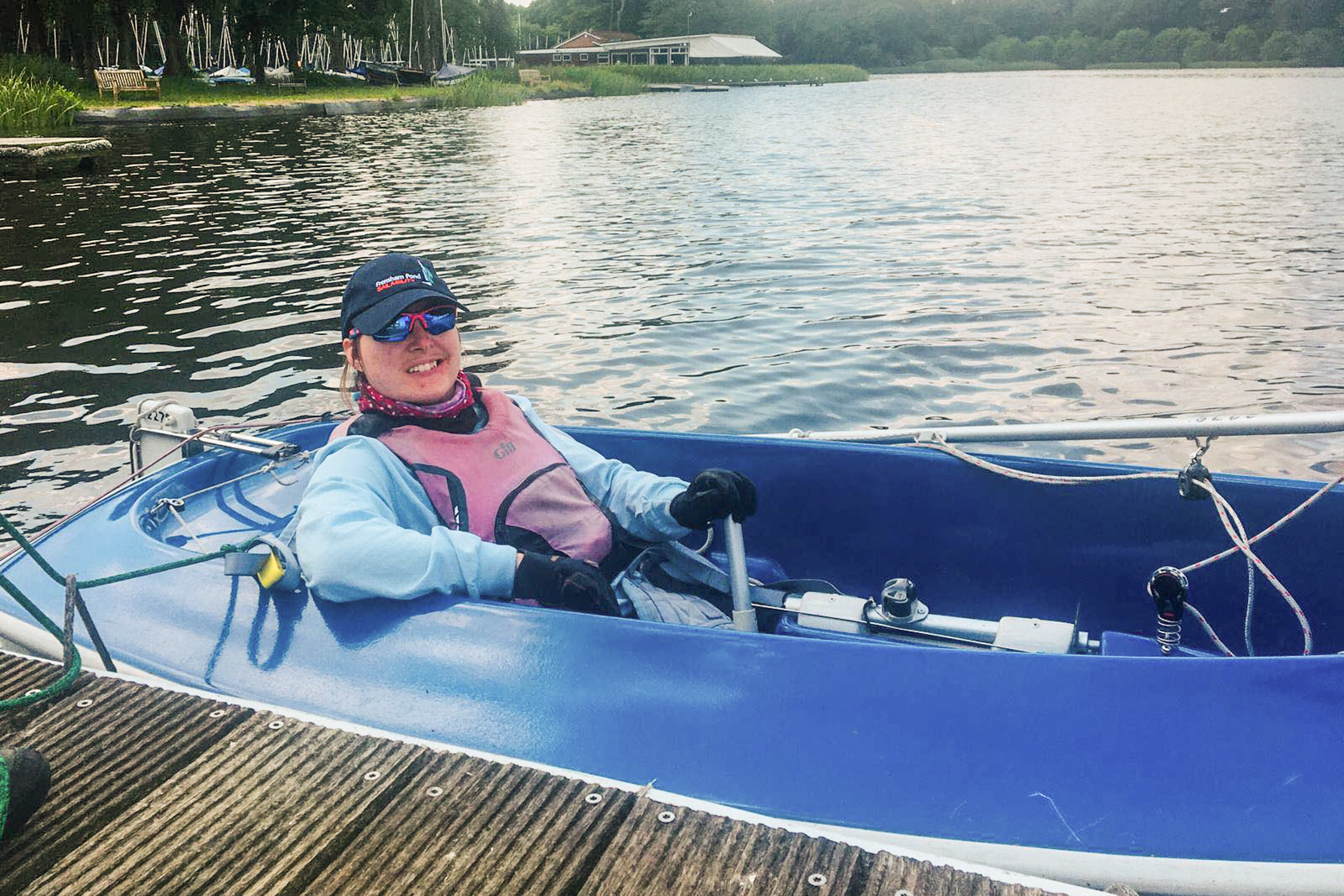 Secondly, Lara, who is a big rugby fan, is doing a ‘virtual triathlon’, from her home in West Sussex to Twickenham Stadium. “It consists of me doing a 44km swim, 26.4km on an arm bike and 17.6km on a leg bike,” said Lara. “That's 88.8km, the distance from my house to the home of rugby!” She goes to her local leisure centre every week to do the triathlon, with the aim of completing it by the end of next summer.

To sponsor Lara, go to: https://www.justgiving.com/fundraising/lara-sturgis-triathlon

One of Lara’s sporting heroes, Jonny Wilkinson, has donated a signed rugby ball which she will be raffling next year, during the Six Nations Rugby Championships. So look out for that.

To follow Lara and Hansa Class UK on social media, and to see how her trip to the World Championships progresses, search for @larasturgis1 @hansaclassuk on Instagram and @LaraSturgis @HansaClassUK on Facebook. There have been nine Headmasters at Seaford College since it opened in 1884. Do you remember yours? We interview John Green, the incumbent. More... Join us and a host of celebrities for the Seaford Sports Dinner on 27th January 2023 More...